FIFA 20 for PC is the latest in the long line of FIFA games that allow gamers to take on a football team (either a brand new untried or tested one, or one that is instantly recognisable to anyone who watches Saturday afternoon telly!) and carry them to the heights of the premier league or whichever championship they care to try their hand at.

This game is, as might be expected from the popular and successful franchise, the usual offering of real life teams and stadia, accurately rendered, with crisp beautiful graphics, and exciting playbooks to work through. You can manage your team, starting your players from scratch, or using real life players whose ball skills have been ably translated to the screen.

Improvements to movement capture and coding and controls makes the play ever more precise, and ball control is a positive delight as you can use a lot of finesse to manoeuvre the ball to exactly where you want to put it.

The AI defence has been made more realistic, which means that they occasionally make human-like mistakes. This makes for more equal play, as previously they seemed to be something like super athletes, never slipping up and rarely letting a player or a ball get past them.

What Else Is New?

The big news for this release is the reveal of VOLTA Mode. This means ‘return’ in Portuguese, and perhaps refers to a return to childhood, when you played on the street or near your home with however many mates could be mustered up and co-opted into your team.

VOLTA is a nod to the previous FIFA Street series, and takes place in unusual locales, such as streets. As might be surmised, there is no way that eleven people per side can play in this mode, so you can choose between three-a-side, four-a-side or even five-a-side. You can also opt to play according to the official rules of Futsal in this mode (futsal is a five-a-side indoor soccer game that is fun, fast and exciting to watch).

Because there are so few players per side, there is more scope for individuality to shine, so you can customise your character according to gender, dressing them in your choice of clothing, hats and shoes – you can even give them the tattoos you wish you had in real life!

Skill in individual players is highly valued rather than the emphasis on team play as seen in the full versions of the game. This gives you a great deal of scope to train your players in unique and quirky football styles and to invent new exciting moves that are not constrained by the rules of the field game and the control of the referee.

In all modes of the game, look out for small tweaks that add authenticity to the game, like weather changing and making small but significant impacts on gameplay.

Three Versions of the Game

There are three versions of the game, all released simultaneously, allowing die-hard fans to get their hands on extra features and benefits, while less invested fans could try out a more basic (but still very comprehensive) game:

Got an Origin code to redeem? 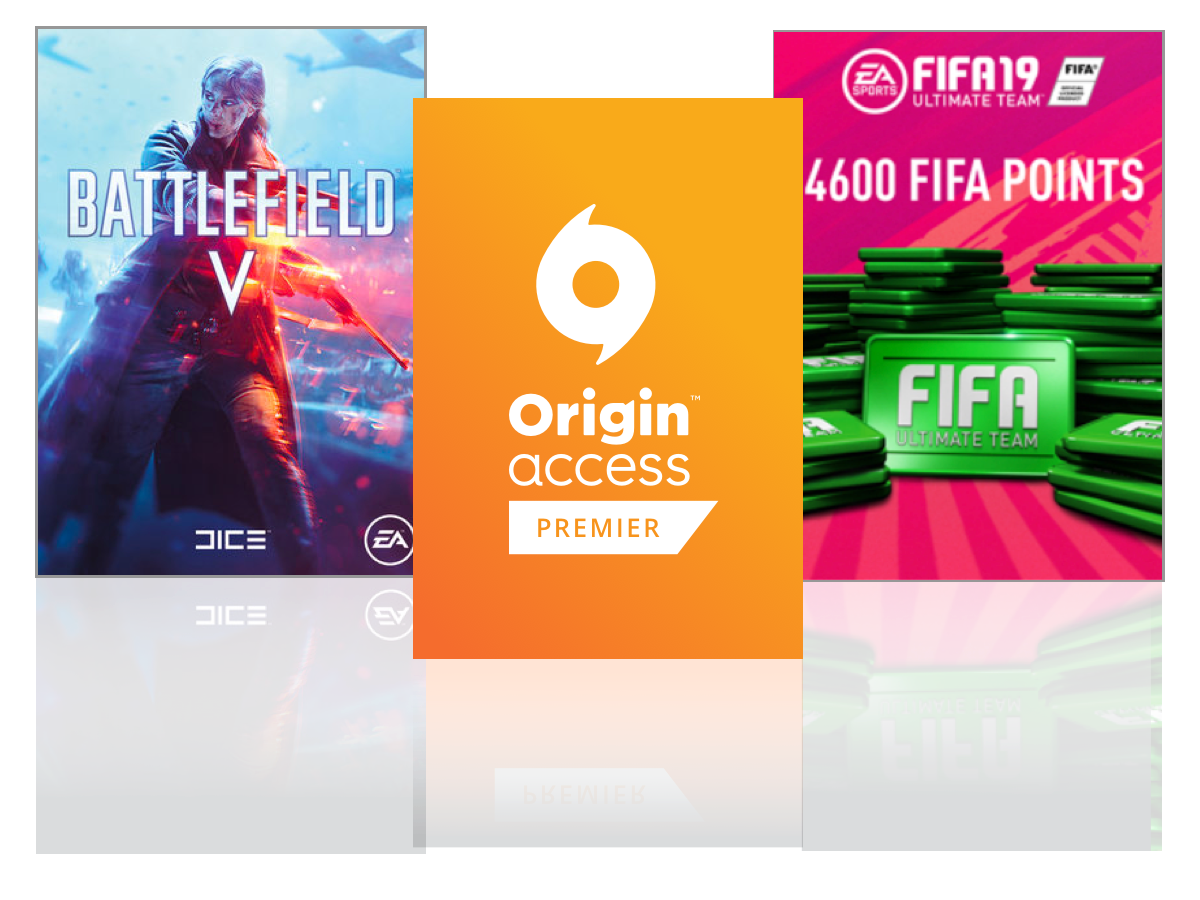 Be the first to review “Fifa 20” Cancel reply