Create a team with up to 3 friends in Tom Clancy’s Ghost Recon Wildlands and enjoy the ultimate military shooter experience set in a massive, dangerous, and responsive open world. You can also play PVP in 4v4 class-based, tactical fights: Ghost War.

TAKE DOWN THE CARTEL
In a near future, Bolivia has fallen into the hands of Santa Blanca, a merciless drug cartel who spread injustice and violence. Their objective: to create the biggest Narco-State in history.BECOME A GHOST
Create and fully customize your Ghost, weapons, and gear. Enjoy a total freedom of playstyle. Lead your team and take down the cartel, either solo or with up to three friends.

EXPLORE BOLIVIA
Journey through Ubisoft’s largest action-adventure open world. Discover the stunning diverse landscapes of the Wildlands both on and off road, in the air, on land, and at sea with over 60 different vehicles.

TRUST YOUR EYES
Taking out the Santa Blanca Cartel becomes an even richer experience with Tobii Eye Tracking. Features like Extended View, Aim at Gaze and Communications Wheel let you use your natural eye movement to interact with the environment – without interrupting or modifying your traditional controls. Now armed with an extensive eye tracking feature set, team communication becomes more seamless, firefights become more intense and exploring your new surroundings becomes an even more immersive adventure.

How to activate cd key, install / uninstall games on Uplay. 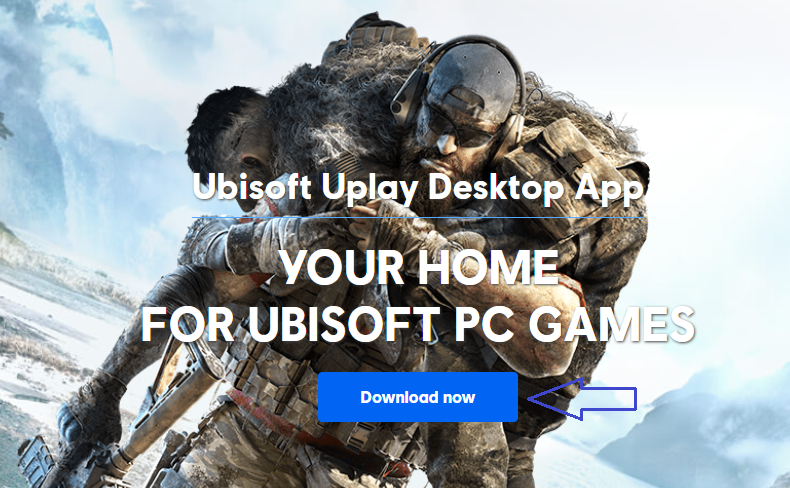 2. Once you have downloaded the Uplay client and you have installed it, open it and sign in with your Email and Password. 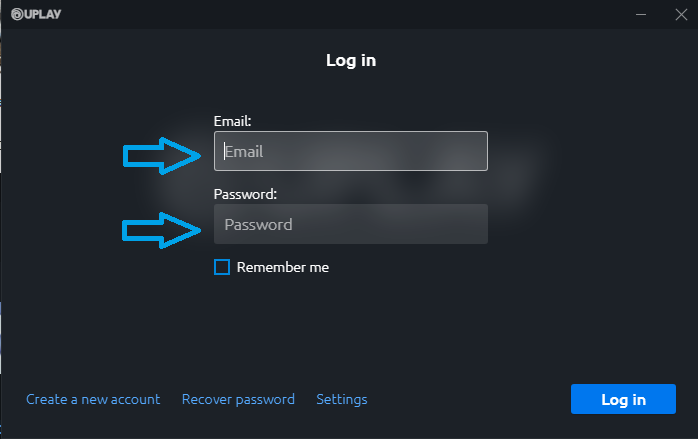 3. Once you signed in you are ready to activate your CD key. Click on the bar (top-left). 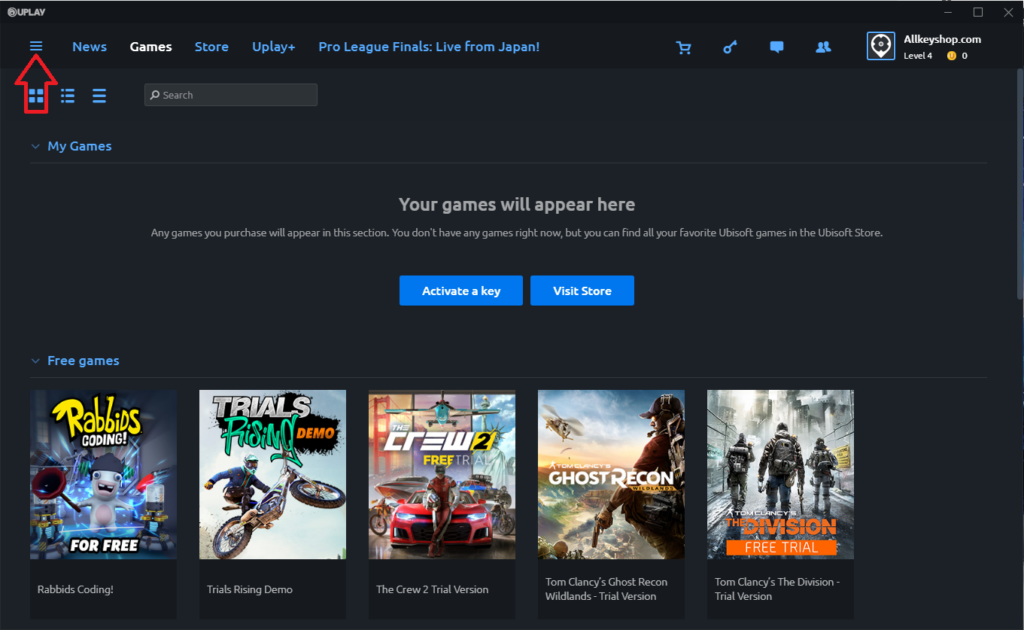 5. Then type your activation code. 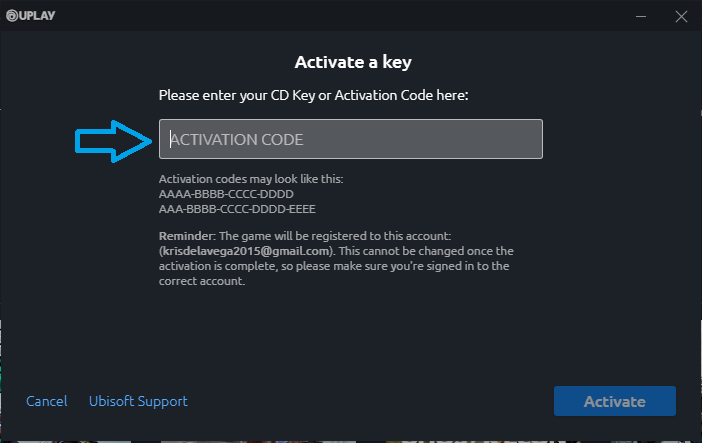 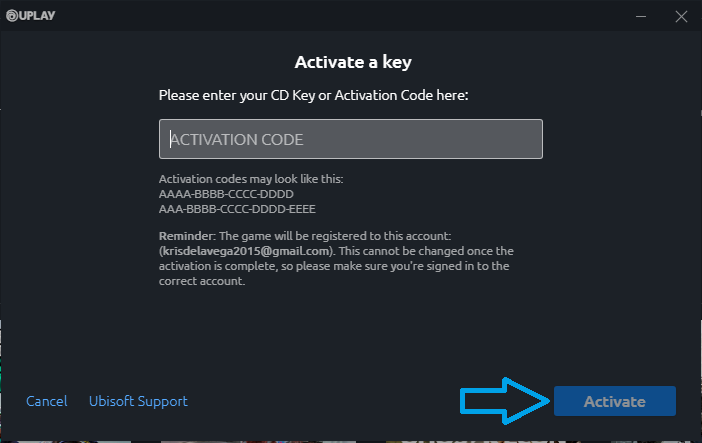